Dreamt on a mountain, developed around the table!

find us
IN AMISH COUNTRY 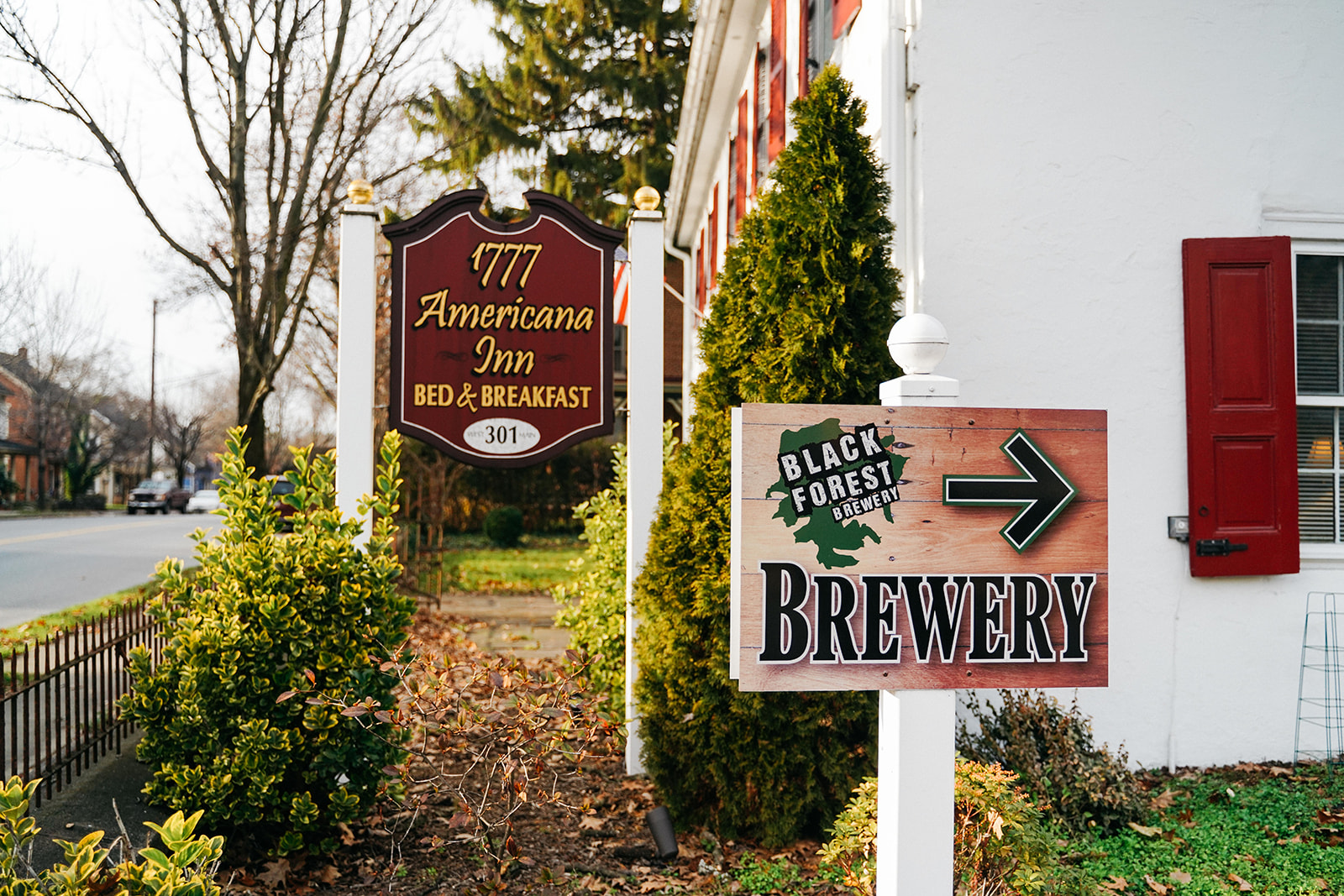 Off-street and on-street parking is available at our facility.  Additional overflow parking is also available in the following lots during the noted hours. See maps for reference. 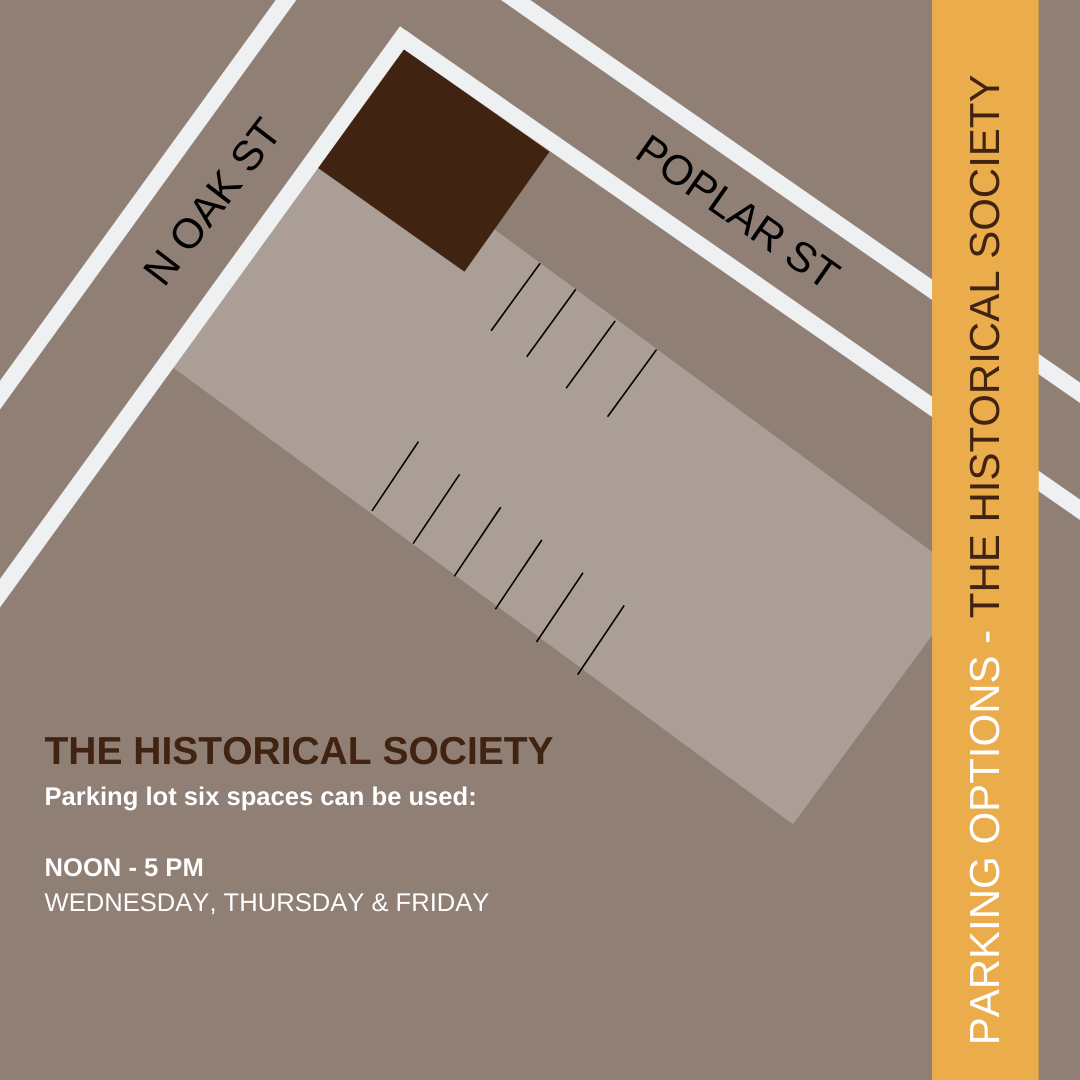 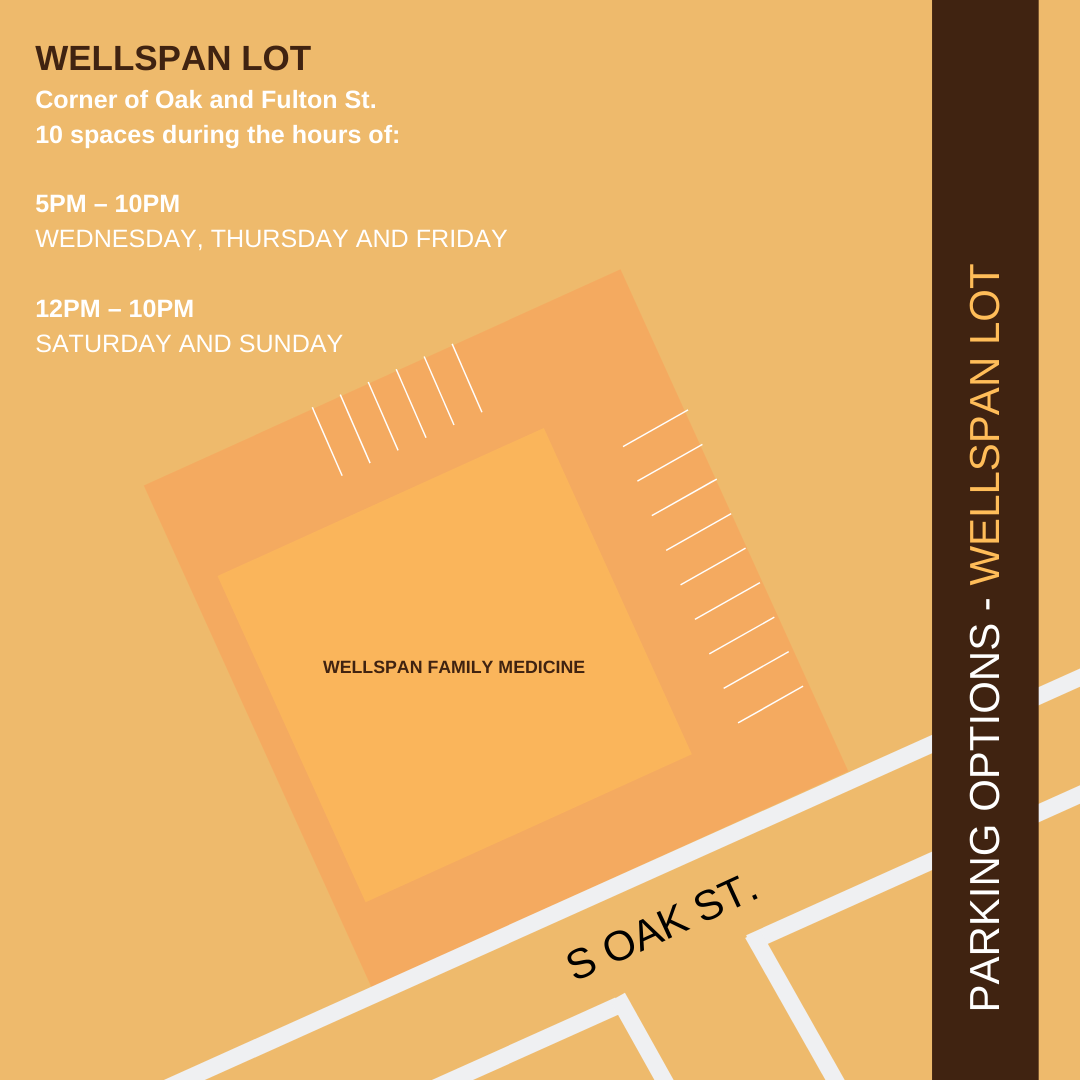 The idea of opening a craft brewery began when Bob with his sons, Ryan, Ross and Reese were backpacking on the Black Forest Trail in Pennsylvania. What a great idea! We can brew our own beer, open a brewery and enjoy some good old sessions with family, friends and new acquaintances. Why not? Bob and Ryan began in typical home brewer fashion with a Mr. Beer Kit in the family kitchen! Instantly addicted to the challenges, process, and results they moved to extract brewing and then all-grain!

Flashing back on Denise’s kitchen filled with steaming kettles, test tubes, an old speckled enamelware boiling pot, and a turkey burner, it is hard to believe Black Forest Brewery has become a reality, a bonafide Brewery in Lancaster, PA 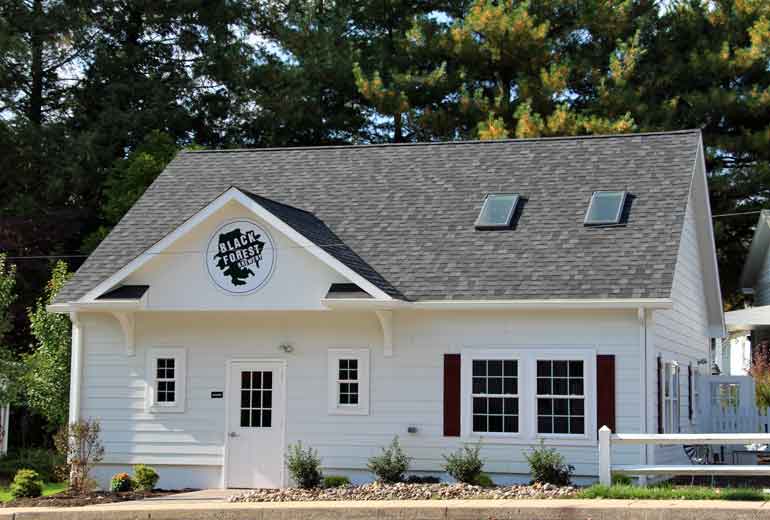 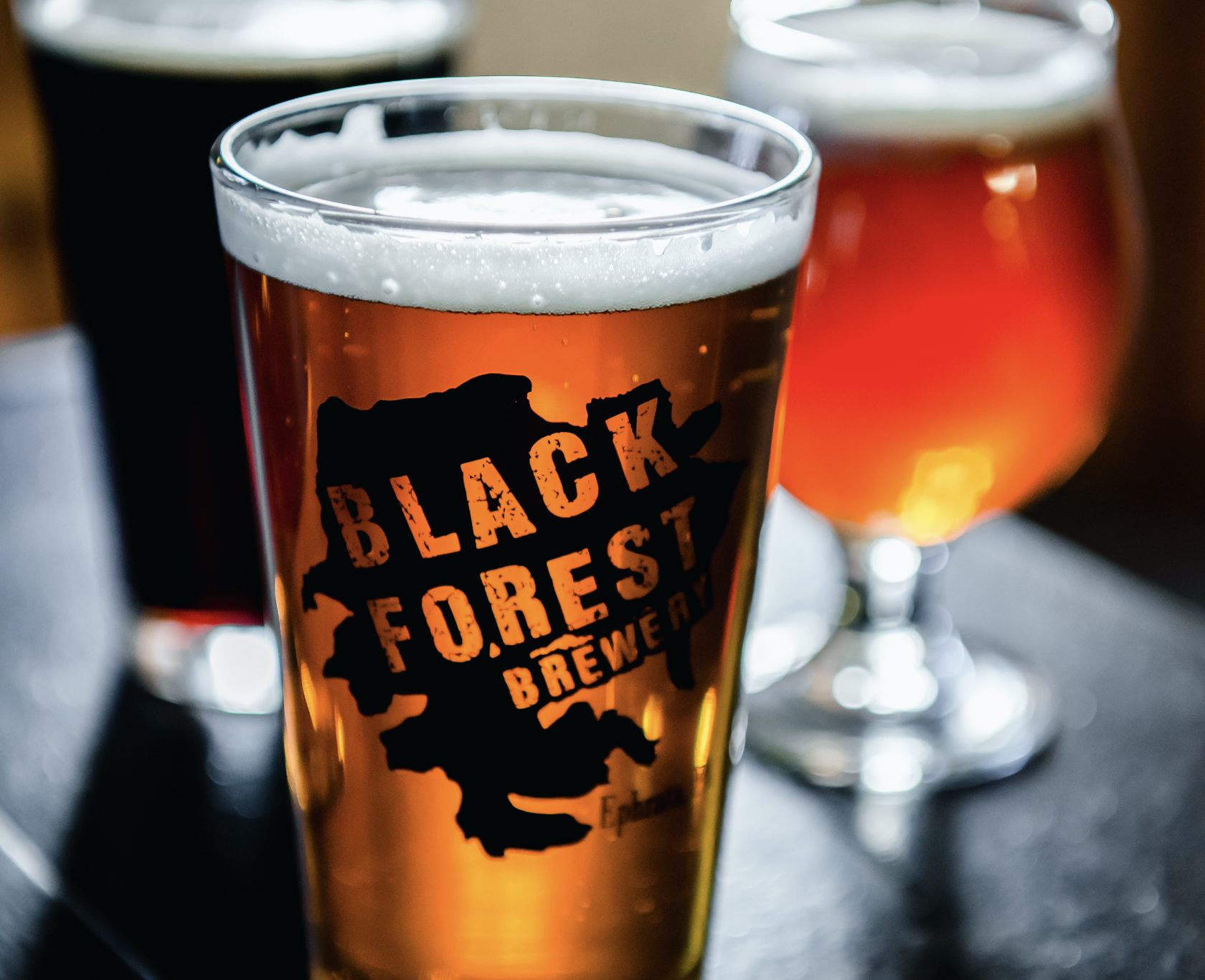 Our interesting logo has raised many questions about what the “background” represents — that is the actual shape of the 42 mile loop of the Black Forest Trail where the dream was developed.

Trademarked in 2009, Denise and Bob began their search for the perfect location, finally deciding on opening a Brewery in Lancaster PA, specifically Ephrata, Pennsylvania.

Imagine our surprise when learning that the founder of the Ephrata Community, Conrad Beissel, was born and raised in the Black Forest area of Germany.

Meant to be, we think so! 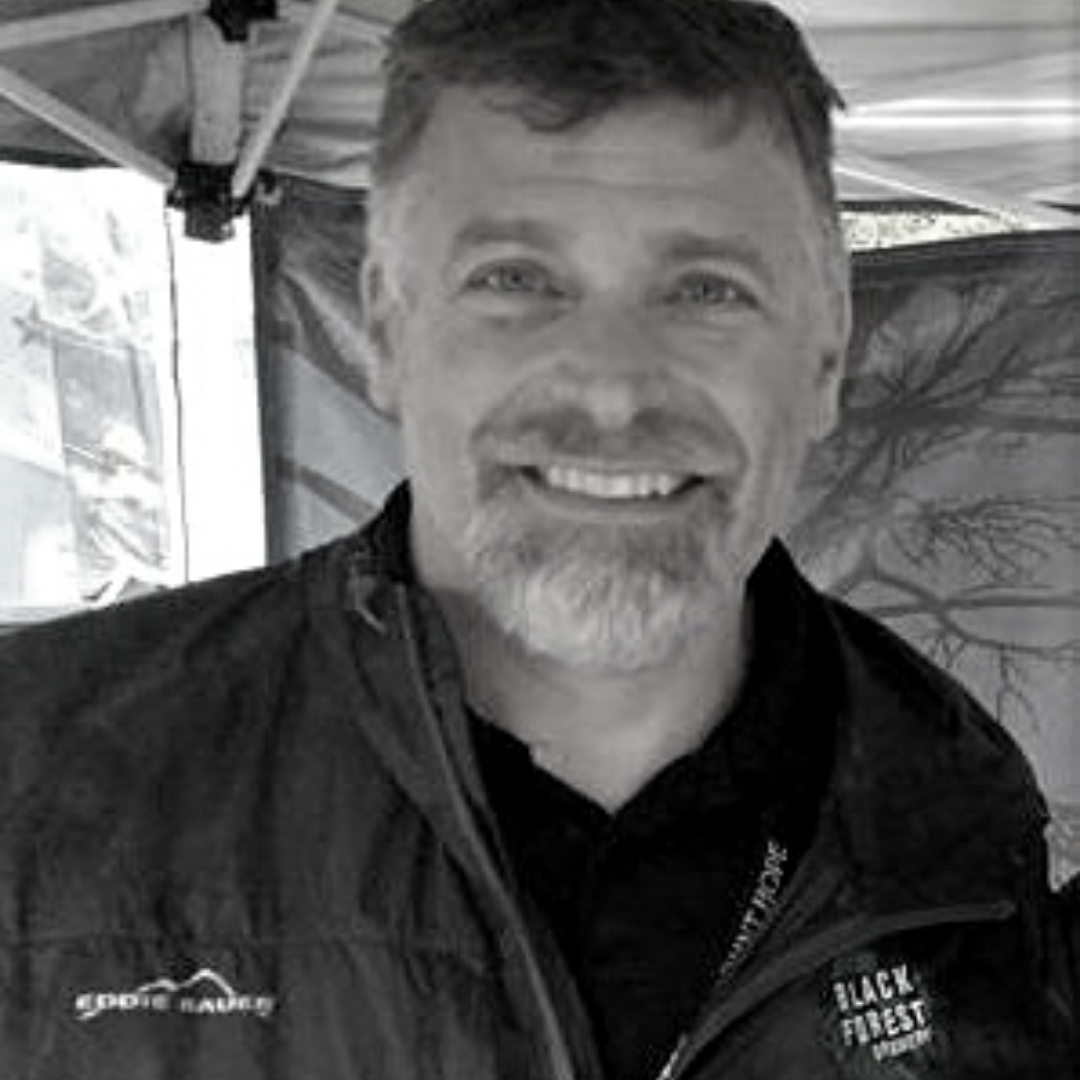 Bob Harter is a Berks County native with 30+ years as a project manager and over 15 years of brewing experience; starting like most brewers do in his home kitchen. While backpacking with his three sons on the Black Forest Trail the idea to open a craft brewery was tossed about and many trails later came to fruition in 2014. Cheers to great ideas discovered on a long trail.

Army Brat, Marine Corps Veteran, Eric has lived all over the country. Once ordered a bottle of wine for himself at Stone Brewing Company in Escondido, CA and the server laughed at him. Eric’s first-ever beer rated on Untappd was a Budweiser, he gave it a 5 out of 5. It’s been a long road for Eric to get to where he is in the craft industry now, he looks forward to becoming a Cicerone and continuing to learn the brewing process. And yes, he is a former student of Co-owner Denise. 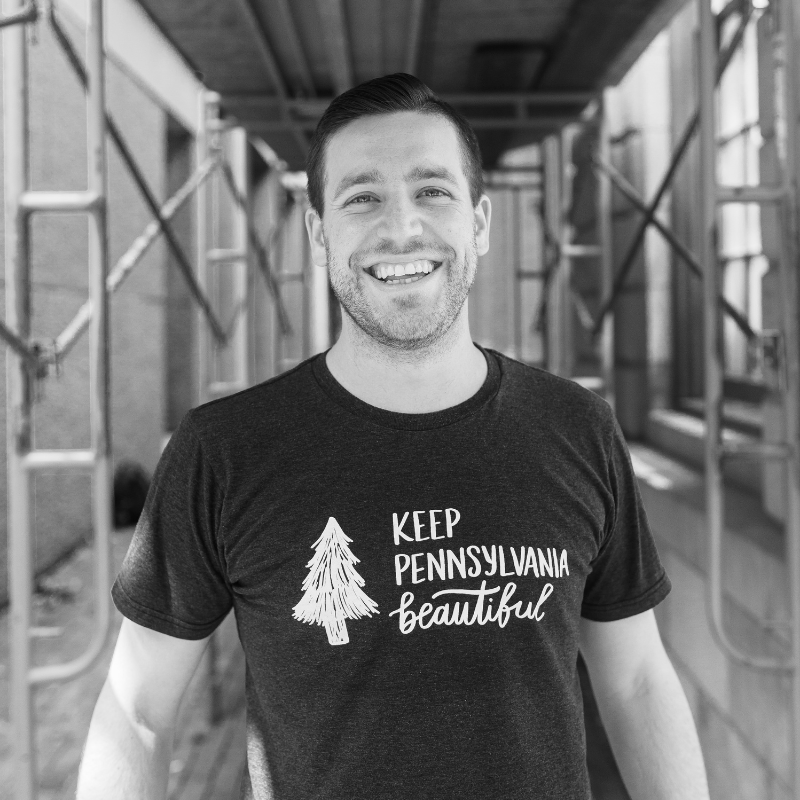 Reese Harter graduated with a B.S. in Marketing from George Mason University, in 2013, and has since been involved in the Hospitality industry. He lived in Atlanta for 3 years working in premier bars and restaurants, as well as a Sales Manager for Acosta Sales and Marketing. Upon returning to PA he has started his own woodworking business and has continued his passion for hospitality. His most recent position was Front of House Manager at Luca, a James Beard Nominated restaurant in the heart of Lancaster City. He came to Black Forest in May of 2020 to help build and develop the current business and create a neighborhood hotspot in Ephrata.

~ enjoy a drink with friends ~ 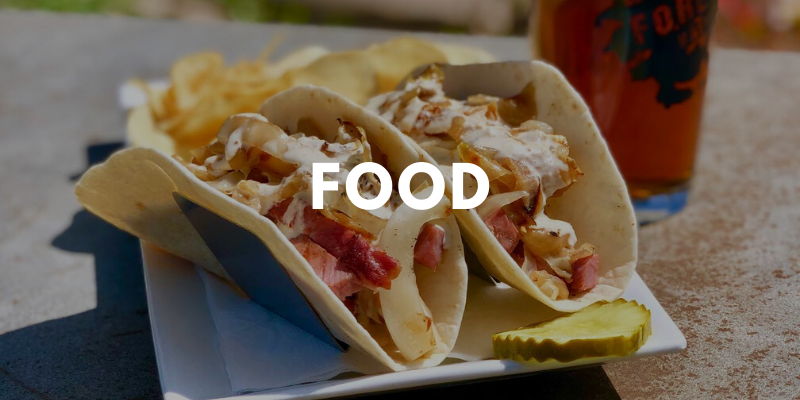 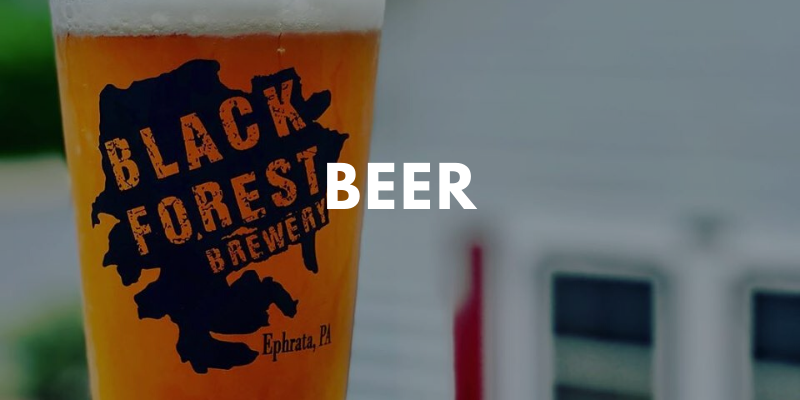 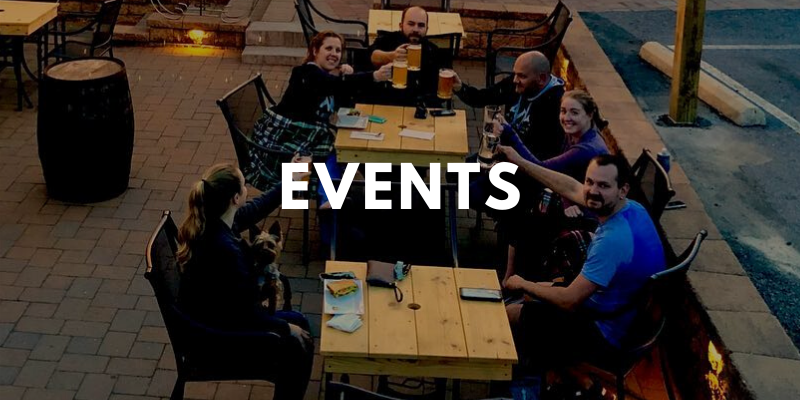